So, most of you know that my hubby is in the Air National Guard. I am very proud to be a guard wife and it has been a life I never expected, but wouldn’t trade for the world. Yes, Michael has to travel a lot and we don’t have quote “normal” lives, but there are also many blessings that have come from our lives in the military. One such blessing is being able to travel. I don’t know that there is much I enjoy more than experiencing a different culture and seeing new things.  I am so thankful for all the wonderful opportunities I have had during our marriage to travel and explore. Michael has a working relationship with the Hawaiian National Guard. They sometimes need extra hands and he occasionally helps out. This last deployment was over a month long. Not long to most active duty, but to guard peeps, that’s long. So, at the end of this tour, he came back with the Hawaiian Guard to Hawaii. He had some leave saved up, and somehow the planets aligned and I was able to get away for a few days to meet him. I promise you, it is not easy when you run your own business, have two kids and two dogs…But, it happened! I also flew stand by (due to his civilian job) which was a whole nother level of “planets aligning.” SOOO, I made it to Ouahu for three days and four nights. It was a whirlwind tour and being that it was my first time there, I had lots of boxes I wanted to check. Pearl Harbor: check, Diamond Head: check, Waterfall: check, Sea turtles: check, Luau: check, Snorkling: check. I think the only box I didn’t check was the surfing one, and after seeing it in person…may have to rethink that one. I hope you enjoy my cheesy vacation pics. But, as I mentioned before, I am trying to put more “personal” stuff on the blog. 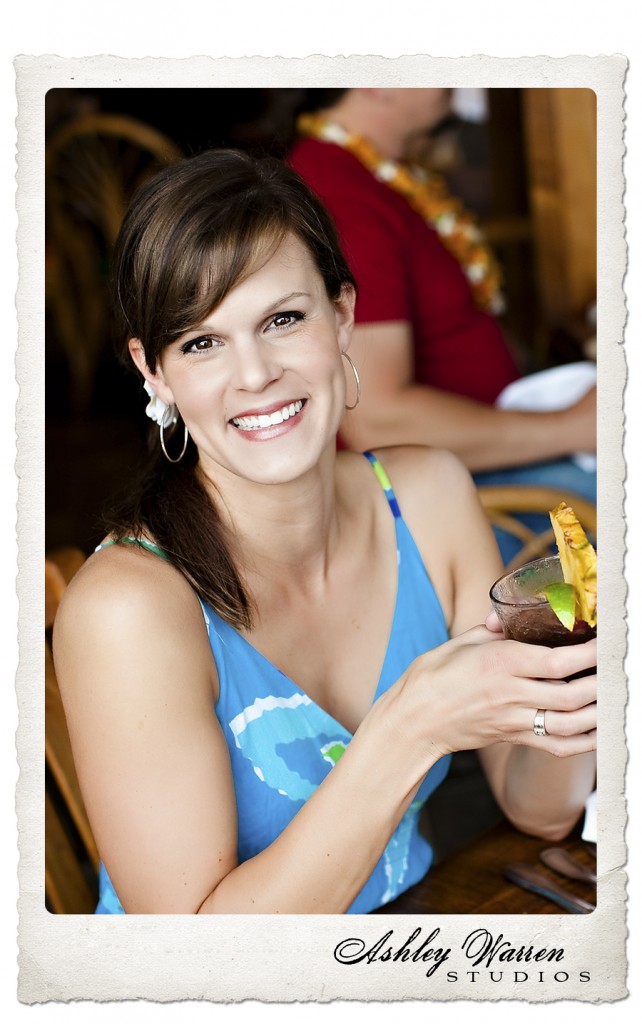 First night there we ate at Duke's on Waikik and I enjoyed a Mai Tai. :-) 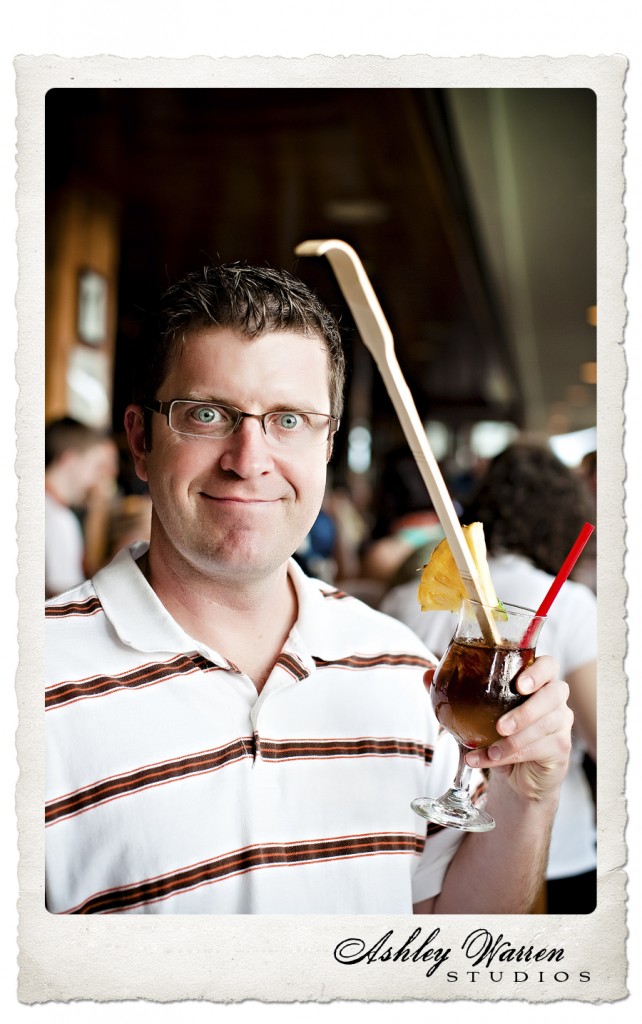 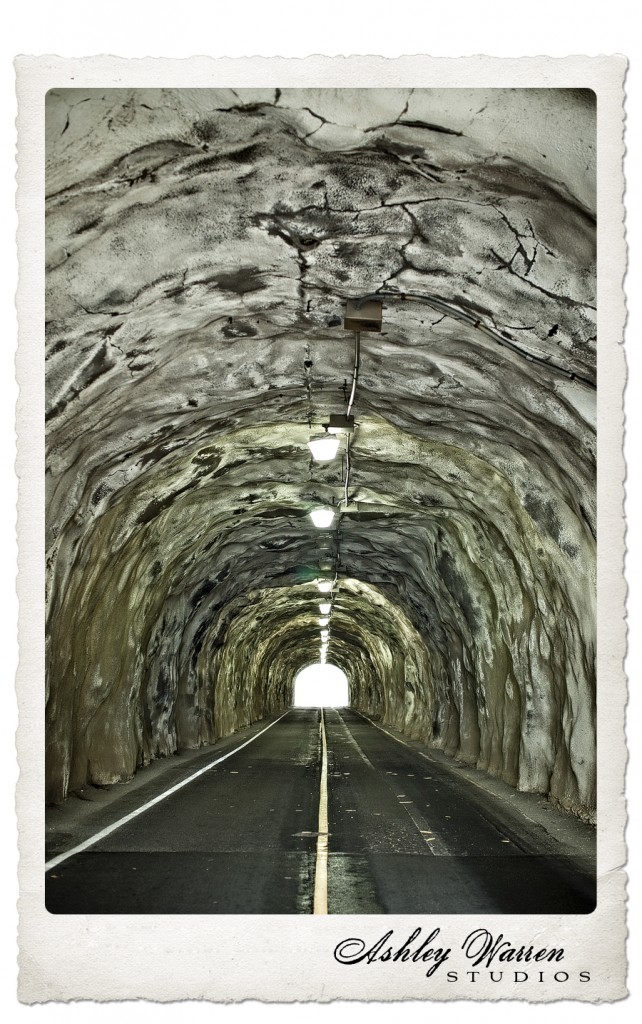 First day was rainy and overcast, so we headed out to hike up Diamond Head and then on the Pearl Harbor. This is the tunnel into Diamond Head.

The center of Diamond Head from the top

Honolulu from top of Diamond Head

Just a few steps on the way down...

This is Michael's "exhaustion" face.

Next stop was Pearl Harbor and the USS Arizona Memorial.

You could see and smell the oil still bubbling up nearly 70 years later.

That night we went to a Luau at the Hale Koa. I had to check all the touristy boxes since it was my first trip.

It takes a real man to wear a headband with a "tail."

This is how the do a "botanical garden" in Hawaii

Good place to hide from the smoke monster. :-)

So one of my "to-dos" was see a waterfall. Little did I know this is THE waterfall where Kate and Sawyer swam in the first season of LOST. Jackpot!

After the falls, we headed to a beach where the sea turtles bask and feed. There are volunteers round the clock protecting the turtles from curious humans.

Then it was on to the North Shore and Sunset Beach to watch the surfers.

We saw quite a few crosses and memorials for surfers that had died or gone missing. :-(

We literally drove all the way around the island. After leaving the North Shore we drove south east down to the windward side to visit some of Michael's friends he has made working with the Hawaiian Guard. The fog and mist in the mountains was breathtaking. This is the view from the Pali Lookout.

Our last day was spent at Hanauma Bay snorkeling. It was a little touristy for my taste, but I am kinda spoiled when it comes to snorkeling and diving. But, MAN the view was amazing!!!

that night we went out in downtown Waikiki and just walked around a bit. This is a famous statue of Duke Kahanamoku who won Olympic gold medals for surfing!

How many times do you think this has been done. Told you we were doing the touristy thing! LOL

Ashley – these are all amazing. And you and Michael are so cute together 😉 Oh, and the waterfall…? In the midst of my LOST withdrawls this week, that part was my favorite.