I was blessed to be able to photograph a wonderful charity event a couple of weeks ago. One of my best friend’s niece Evie, was diagnosed with SMA in 2008. Spinal Muscular Atrophy (SMA) is a genetic disease. It weakens the muscles, making it difficult or, in most cases, impossible for a person with SMA to move around and do routine physical tasks like getting dressed. Ever since the diagnosis, her family has been full steam ahead trying to help find a cure. They founded StopSMA to help raise funds and awareness. A treatment for this otherwise untreatable disease is not far flung theory; It is almost a reality. Last year, they hosted  the first annual “Laugh Away SMA”. The hilarious Henry Cho was one of the comedians for that show. He was kind enough to come back this year and bring along his buddy Brian Regan. Both comedians had me rolling and are amazing people as well. BTW, it’s real hard to take photos while you are cracking up! The show was in Jackson, MS, but if you would like to help out StopSMA in Birmingham, you can! Myself along with 11 other photographers are donating our time for mini sessions on Sept 11. All proceeds will go to StopSMA, an all volunteer organization. 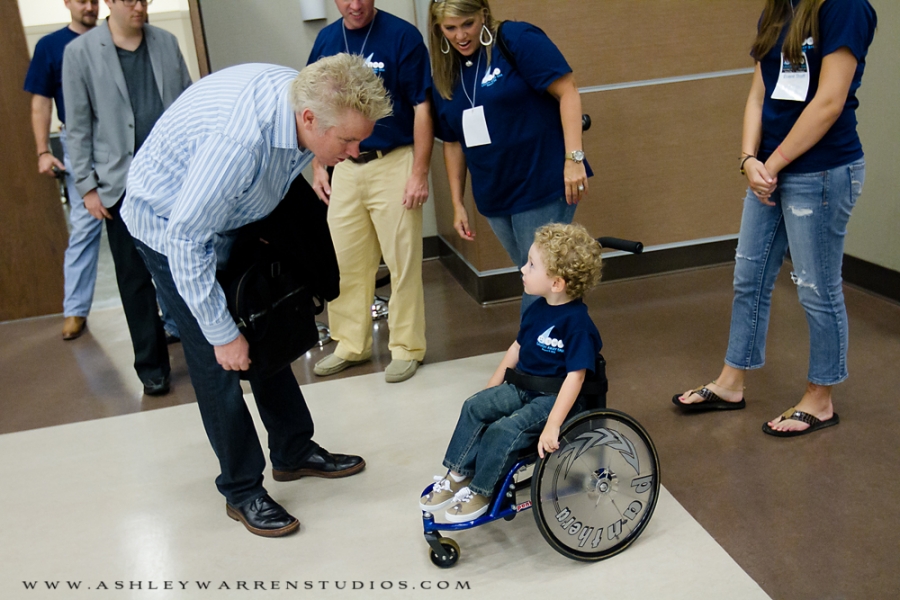 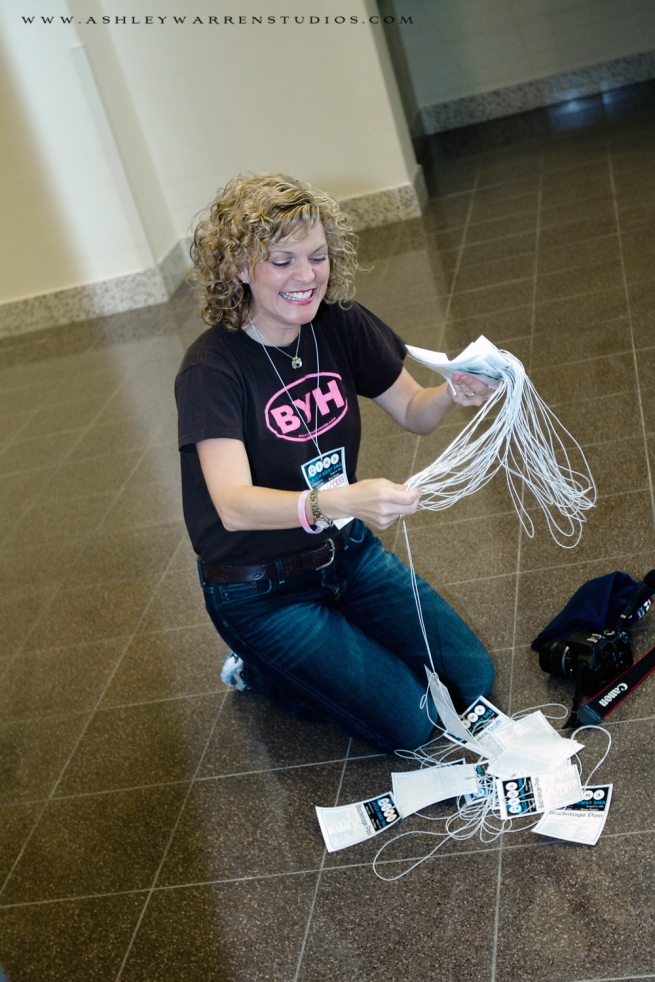 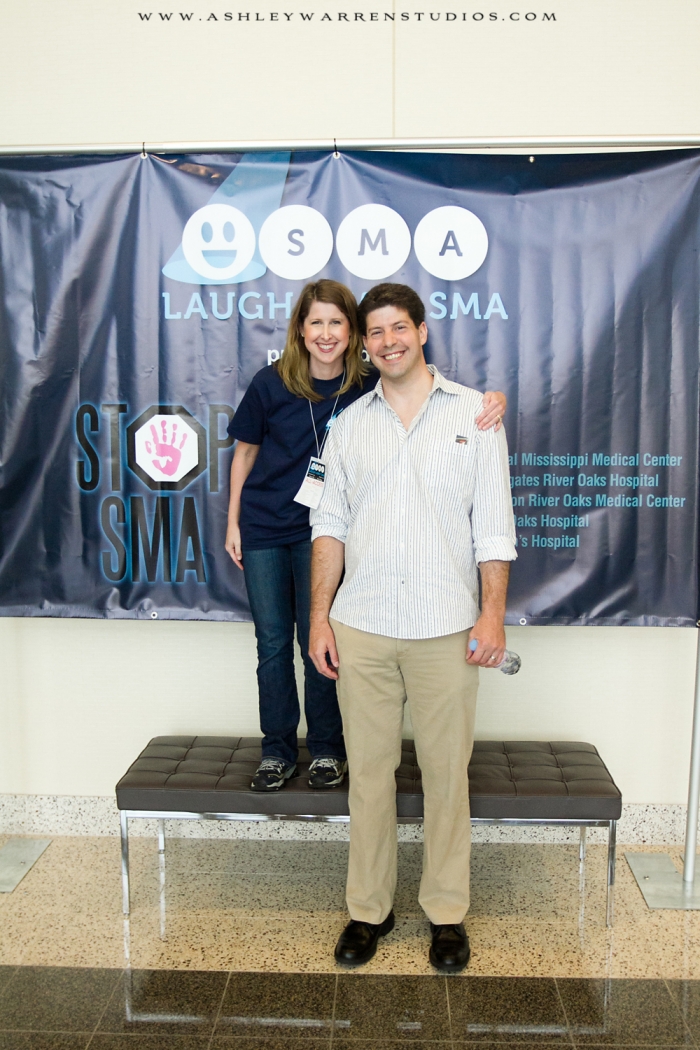 My friend Letitia (Evie’s aunt) with Kenneth Hobby, the president of Families of SMA (the National SMA organization.)

Evie making sure the volunteers are doing their jobs 😉

It was so great to get to meet Brian, a genuinely good guy.

Reese’s father presenting Dr. Bassell of Emory University with a check for $70,000 to go towards SMA research.

Henry is hilarious! Love that he's a southern boy! :)

a few of his best "looks" of the night.

The comedians hung out afterwards for a “meet and greet.” I can’t say enough nice things about Brian and Henry.

Reese and Evie are cousins, both with SMA. Here is a shot of the whole crew!

Love Brian Reagan!!! My husband made me a fan years ago. We actually saw him when he was here in January. He doesn’t have to be dirty or have a dirty mouth to be funny! Great work as usual, and for an amazing cause makes it even better!

Ashley, you are AWESOME!!! The pictures you took the night of the event are nothing less than perfect, fantastic, absolutely beautiful!!! I can’t wait to hug you again on Sept. 11th. 🙂

This brought tears to my eyes. Evie and Reese are precious. And a check for $70k for research!!!! What a blessing!!! Great pictures Ashley, the composite of all of Brian’s faces made me laugh. 🙂